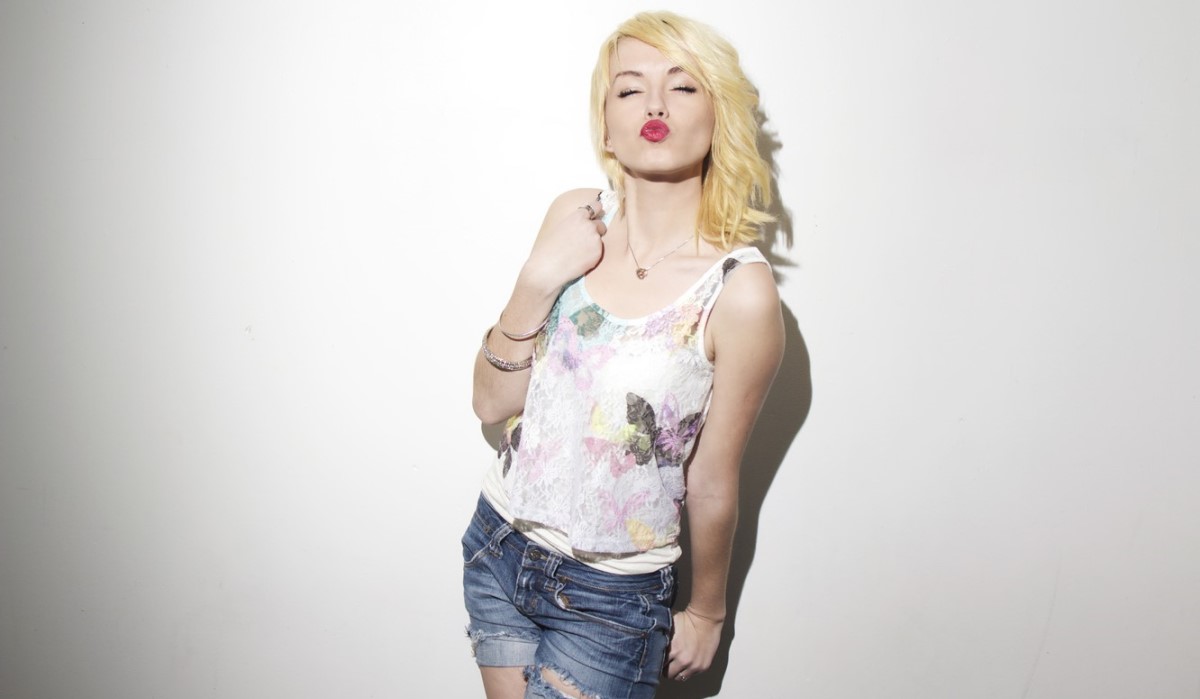 The era of “duck face” or “duck lips” has passed, as lips that have generated many parodies that are folded, as if for a kiss, have become a typical Instagram selfie marker.

A new word in the selfie is “fish gape” or “fish yawn” – a photo with an open mouth with prominent teeth that appear in the frame if you open your lips and smile slightly.

Trendsetters are already replenishing the social network with “fish gape”, and we recall how stars were photographed before and today. So, the “duck face” are Kendall Jenner, Lily Aldridge, and Doutzen Kroes:

Against fans of the “duck face” today are the “fish gape” Selena Gomez, Rosie Huntington-Whiteley, and Adriana Lima:

Beautiful photos are an integral aesthetic component of successful promotion on social networks of both show business stars and ordinary users who want to express and show themselves. The ability to work on the camera plays a huge role in creating the perfect shot: a languid look and a mysterious smile or, conversely, an open mouth and other chips will help emphasize the image and correctly convey the idea and mood to other users. The main thing is that you feel confident and your image and emotions in the picture look harmonious. Create and smile!

What does your selfie say about you?

Psychologists from China and Singapore have studied how character traits are reflected in selfies. Now we know why you don’t have to fold your lips with a duck.

Since selfies have gained popularity, escort girls have completely new opportunities to control the impression that they make others. But so far, each selfie-girl has chosen how she wants to reveal herself to the world, based only on his intuitive ideas, which means looking “sexy” or “beautiful”. Finally, you can be guided by more accurate data.

Psychologist Lin Qiu from Nanyang Technological University in Singapore and his colleagues from the Chinese Academy of Sciences invited 123 Internet users to post a selfie on the Weibo micro-blogging site (this is the most popular Chinese social network, something between Twitter and Facebook). “Self-shooters” were asked to pass a classic psychological test to determine personality traits. This test, the Big Five Inventory (BFI), defines the Big Five character traits: extraversion, goodwill, good faith, neuroticism, openness to a new experience.

Selfies were evaluated by 13 parameters: did the girl fold her lips with a duck face; did she tighten his lips; looked at the camera; expressed positive emotions; camera height; front or side camera; is the whole face visible, whether the body is visible; whether location information is shown; is the public space shown, whether private housing is shown; are there any traces of editing in Photoshop.

Researchers have found that some of these photo features correlate with the Big Five character traits. For example, those whose test showed a high level of goodwill often showed positive emotions on their faces and kept their camera low. Also, more positive emotions were on the faces of people with a high level of openness to a new experience. Selfie-girls with a high level of conscientiousness (diligence, consciousness) were less likely to act on the background of their housing (probably for reasons of confidentiality). But girls with a high level of neuroticism (emotional instability) are fond of duck face. And only the level of extraversion (openness, sociability) did not correlate with any of the details of the photo – perhaps because everyone tries to portray themselves as open and friendly on selfies.

So, these were objective data – how the features of a selfie correlate with character traits identified with the help of the test. But the girls were interested in another question: those who look at selfies instinctively read these psychological signs and guess what kind of person the person is in front of them? To understand this, 107 girls who were not familiar with the authors of the selfie were invited and asked to tell what they think about these people from their photographs. It turned out that intuition here works so-so. Moreover, when evaluating unfamiliar selfies, girls most often agreed with each other – it seems that people as a whole tend to draw similar conclusions from the same details in photographs. But these conclusions are most often erroneous.

All of these conclusions were not correct. But, perhaps, to know about them is not superfluous: even if this is not true, but this is how people take our selfies. In general, if you do not want to be considered a lazy neurotic, say goodbye to the “duck” forever.